Uniquely Nagoya! Why is the “Taiwan Ramen” so alluring? 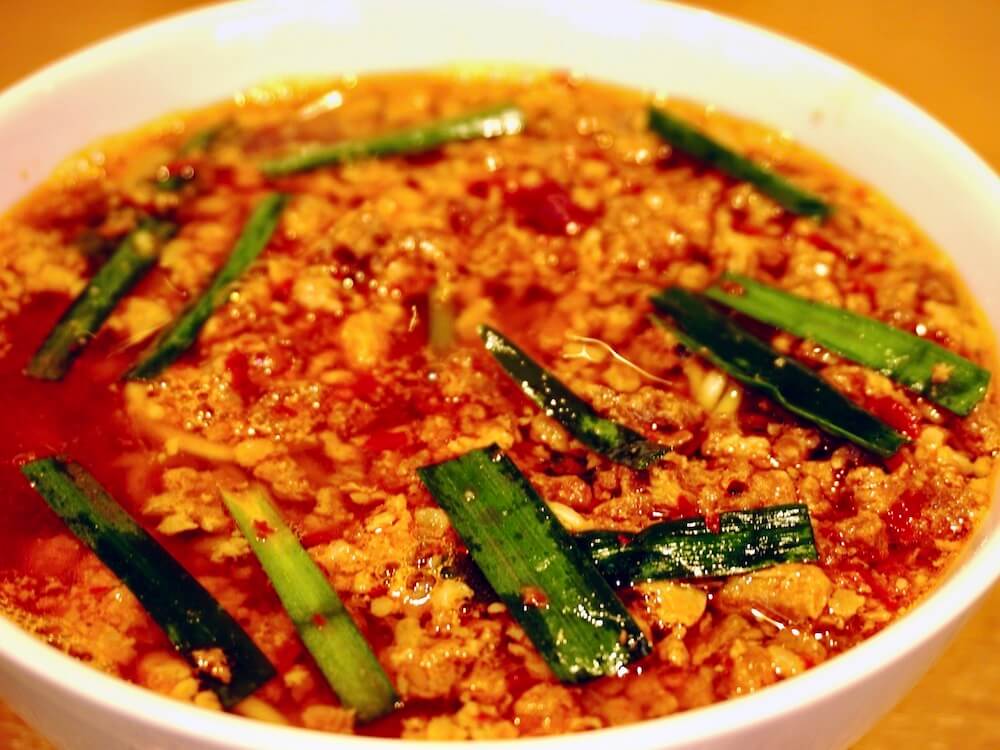 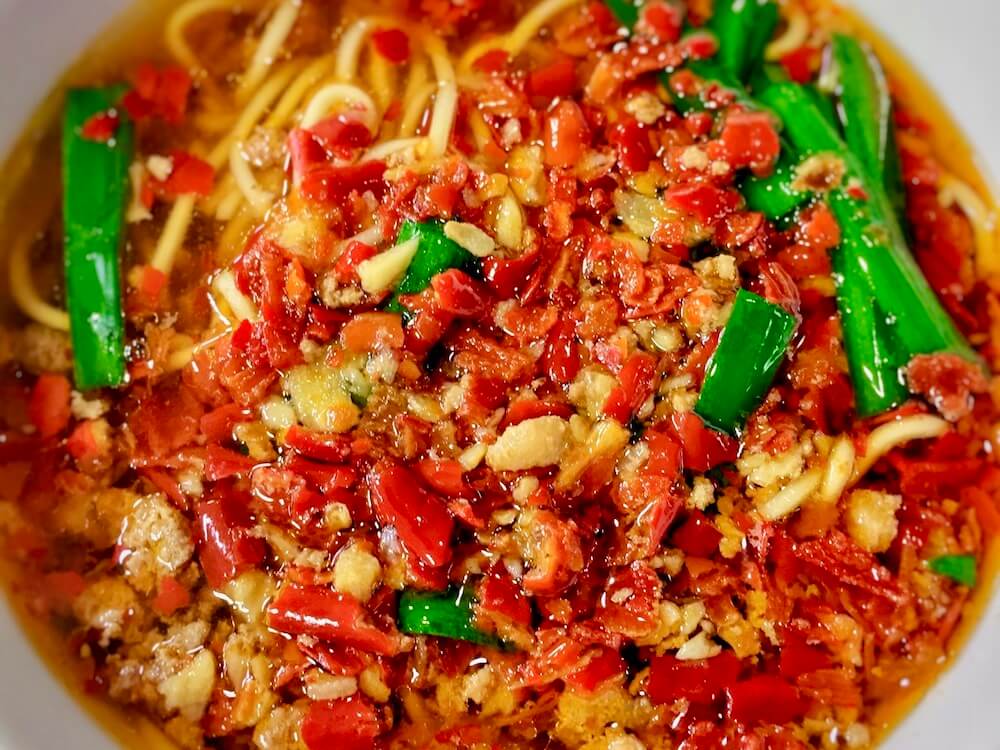 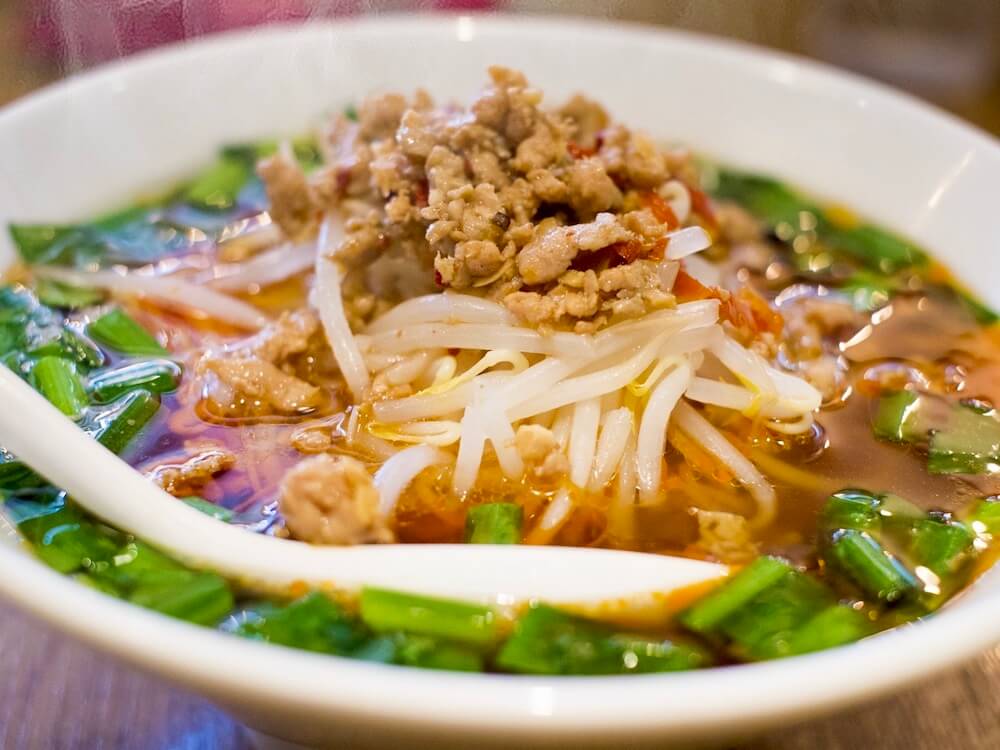 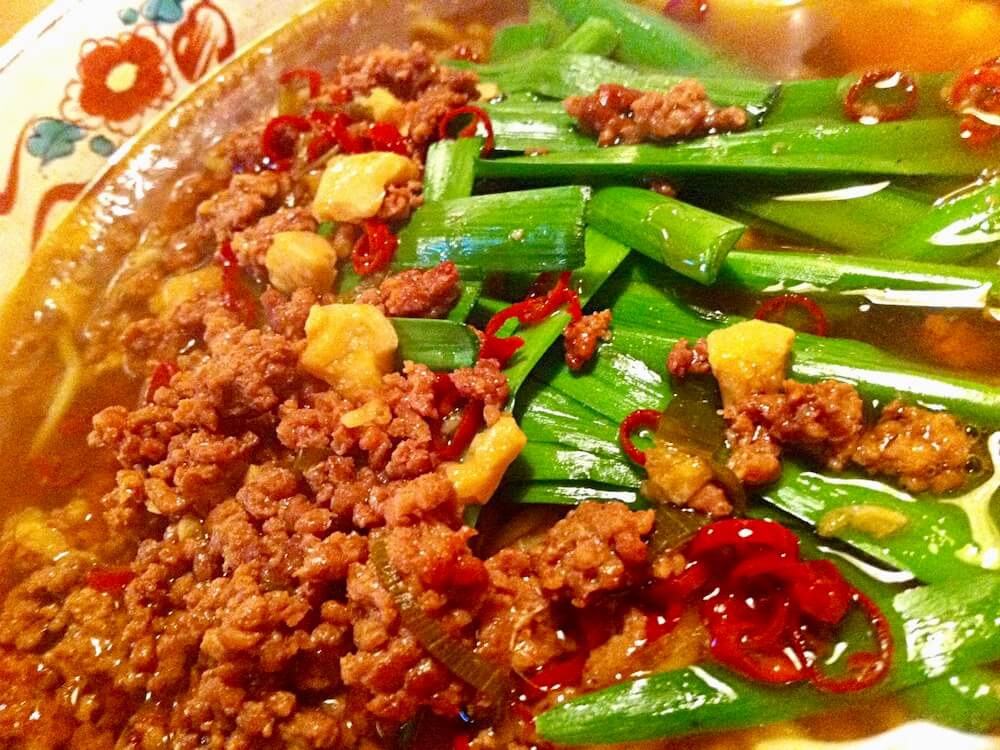 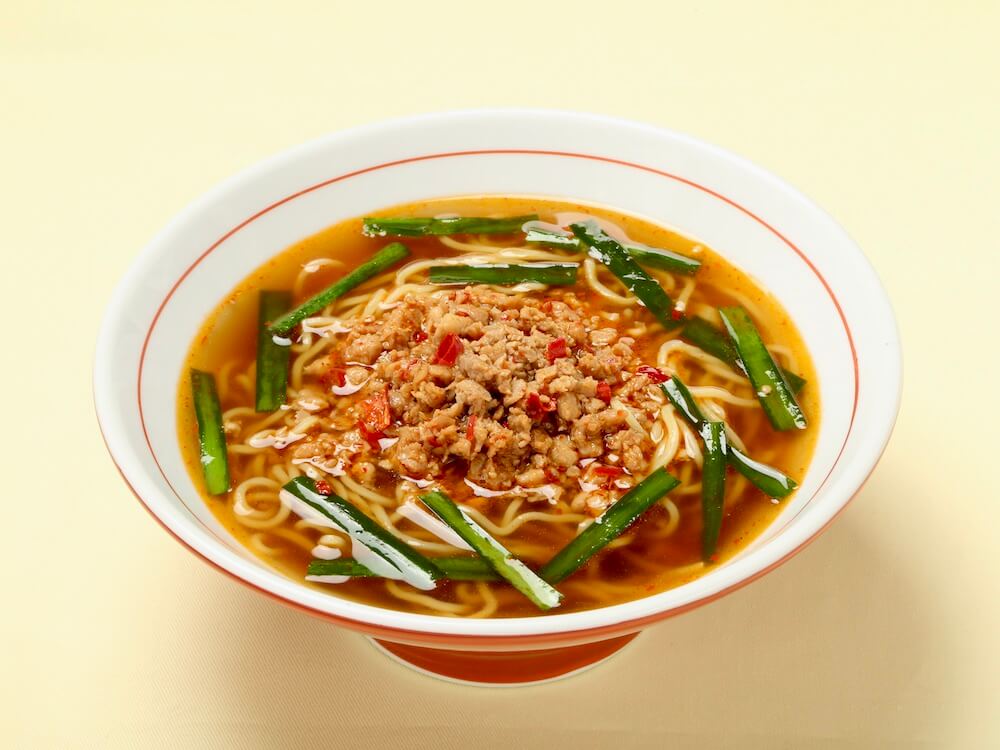 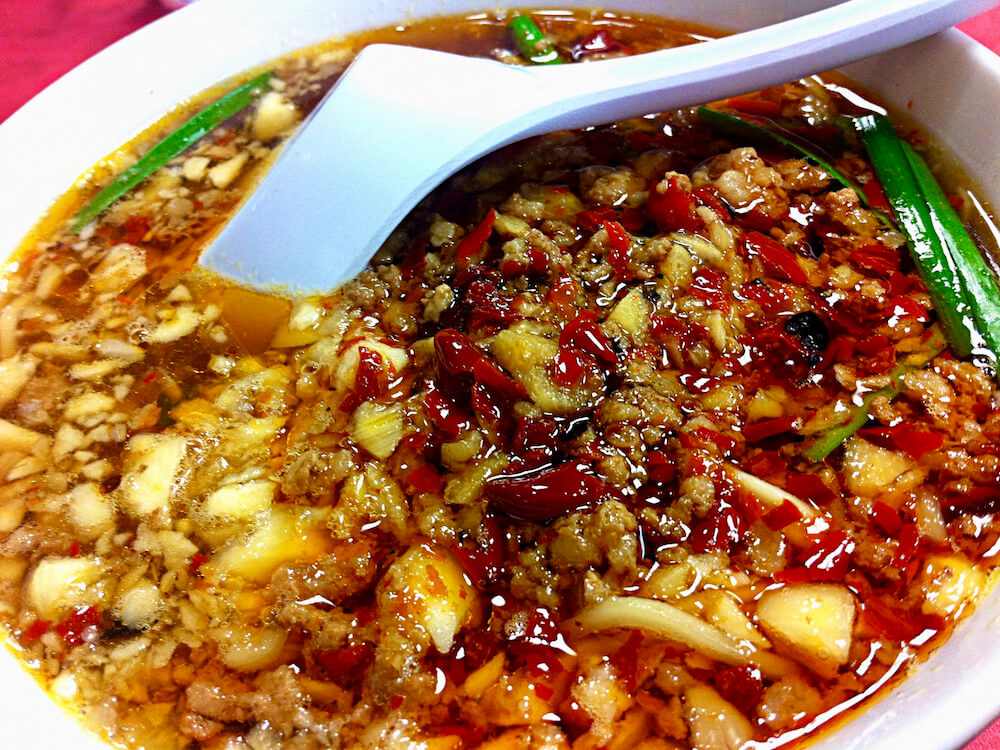 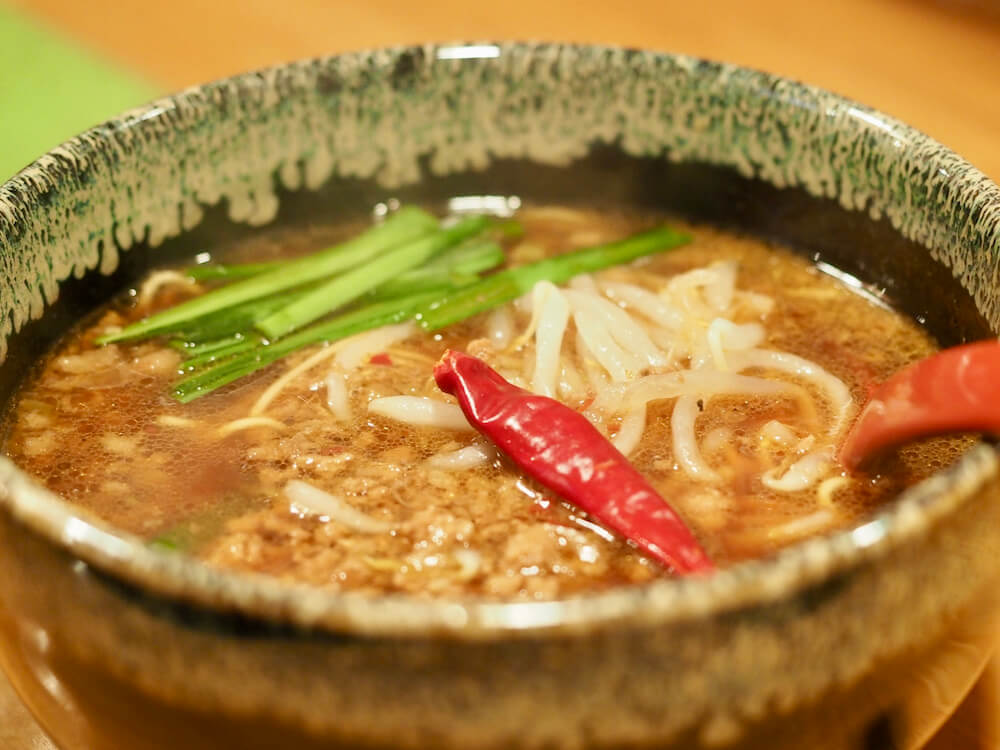 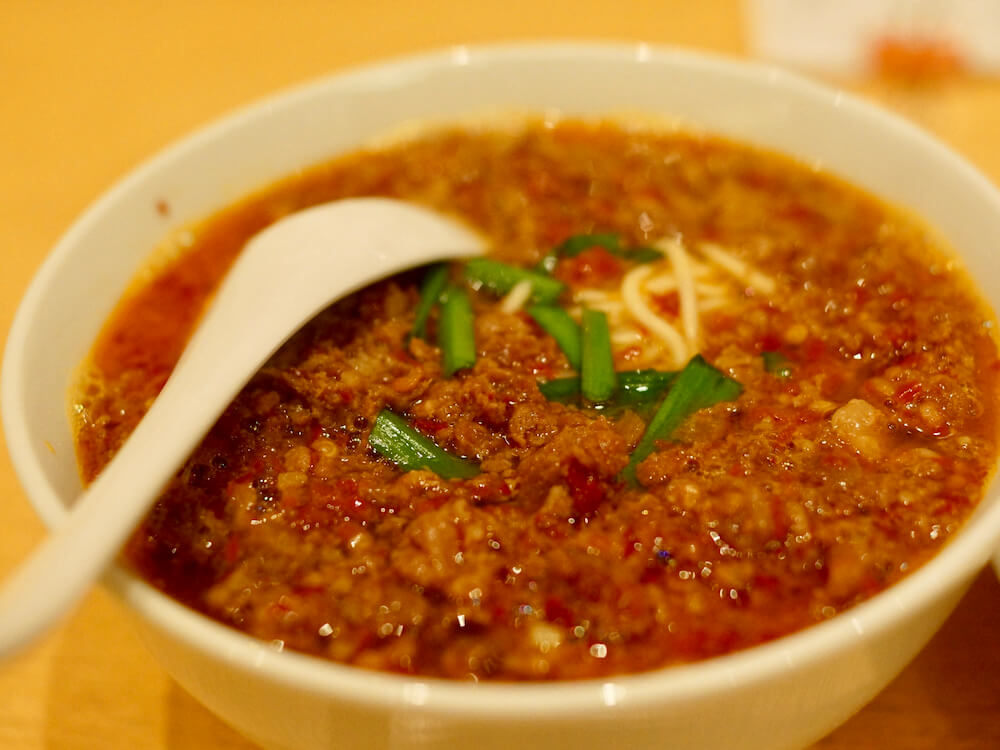 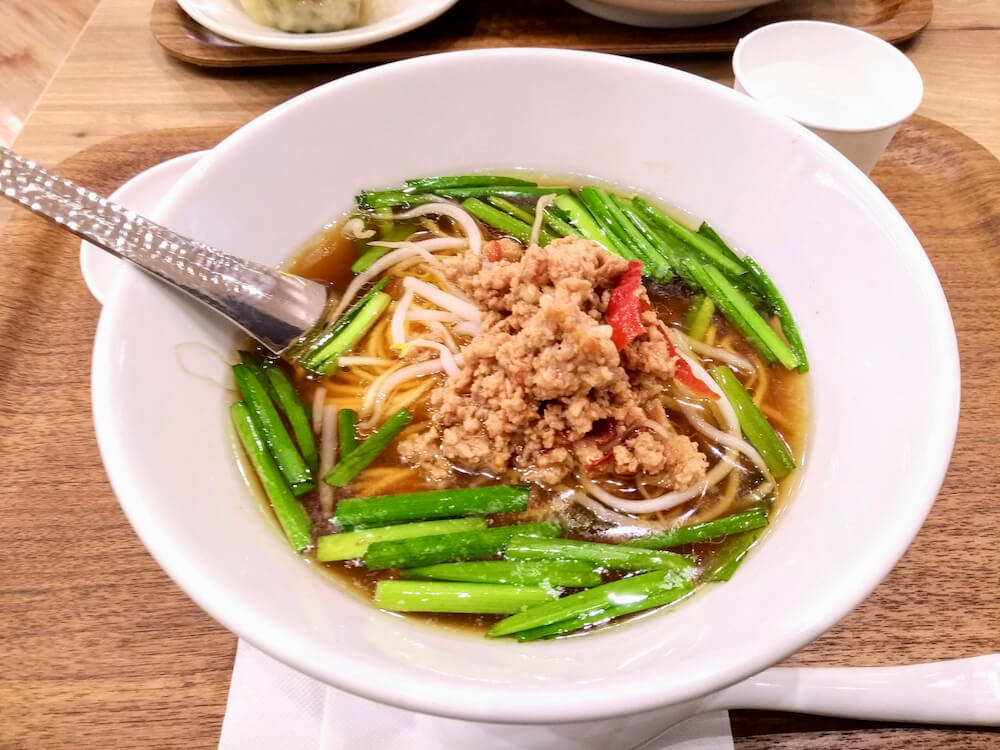 What is "Taiwan Ramen"?

“Taiwan Ramen” is a type of ramen made up of minced meat which is stir-fried with hot chili peppers, chives and garlic.
Originally from Nagoya itself, “Taiwan Ramen” was actually founded in Nagoya instead of Taiwan.

This is dish that originated directly from Nagoya.

Misen, a Chinese Taiwanese restaurant in Nagoya City founded this dish.
The owner, who is originally from Taiwan, started serving a noodle dish called the "Danzai noodle", which was originally from Taiwan.
He then proceeded to creating a spicier version and named it, the "Taiwan Ramen”. In the beginning, only a handful of customers were enjoying the “Taiwan Ramen”.
In the late 1980s, hot and spicy food started to gain popularity and suddenly, this inspired a period of time known as the ‘hot and spicy boom’.
Now, the “Taiwan Ramen” can be found commonly all over Nagoya and is served at various ramen shops.
Interestingly, in Taiwan, it is called, the "Nagoya Ramen" in reverse.

Click here to learn about the best restaurants for Taiwan Ramen

What is The charm of Misen?

The locals have been in love with their own unique food in Nagoya.
Now it is called “Nagoya Meshi” and it finally came into the spotlight in Japan.
It is a must to try some “Nagoya Meshi”, outstanding Nagoya local food specialities when you visit Nagoya!