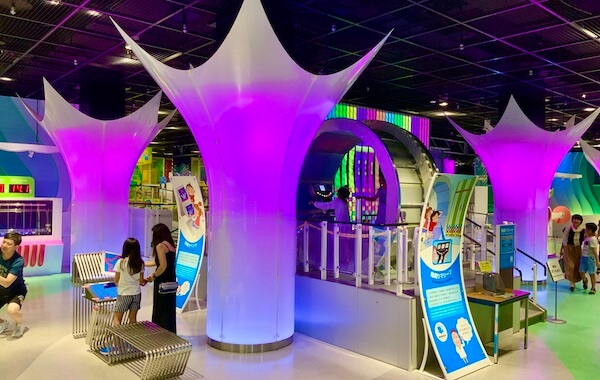 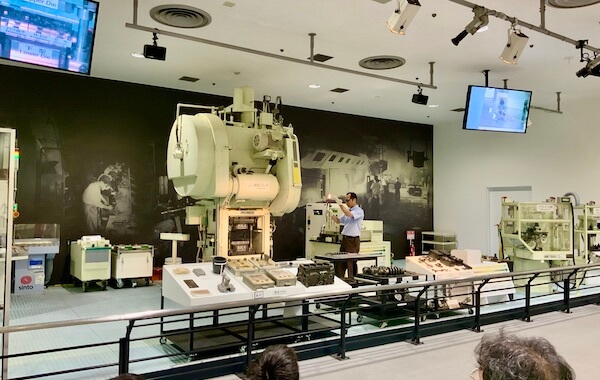 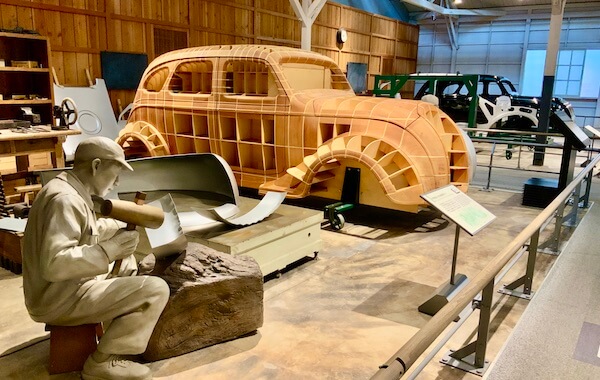 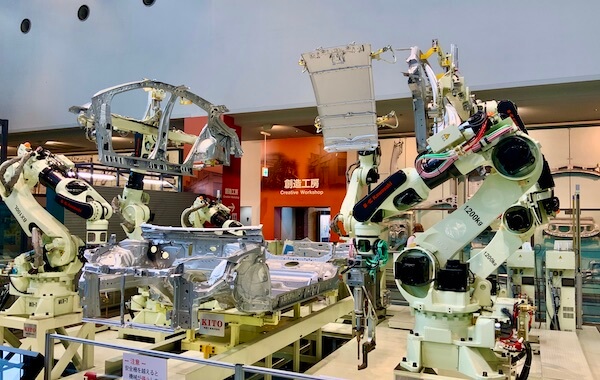 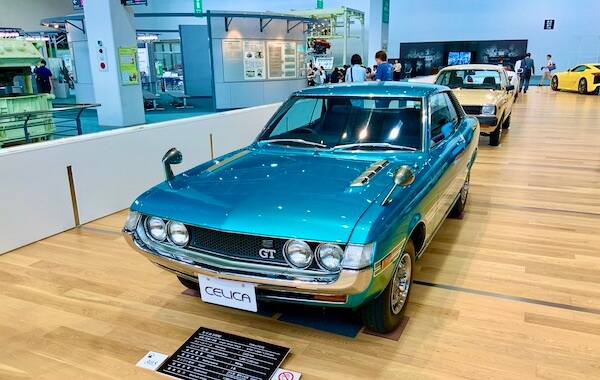 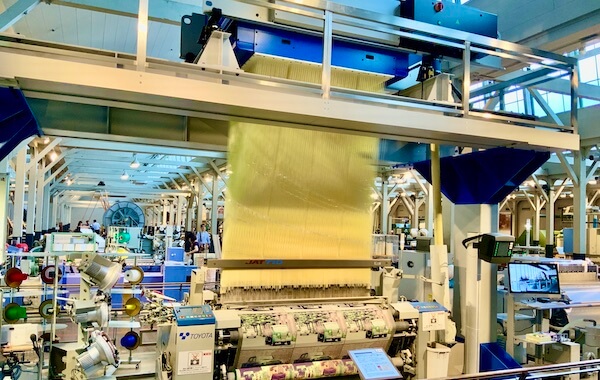 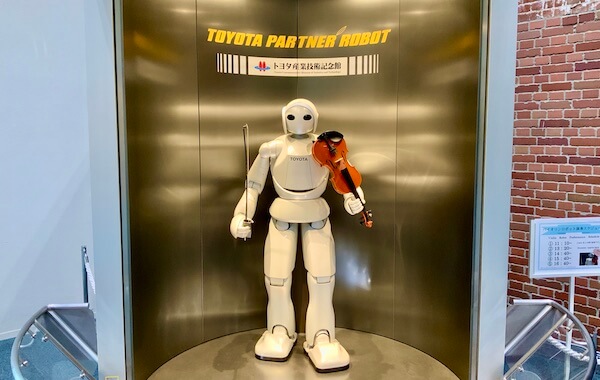 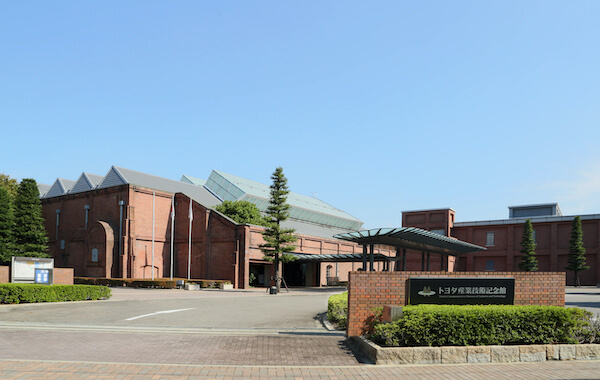 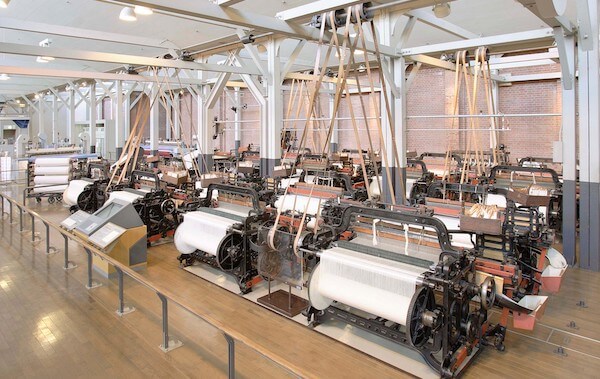 The Toyota Commemorative Museum of Industry and Technology was opened in 1994.
It is a corporate museum run by Toyota group that educates visitors about the history of Toyota while showcasing the technological prowess associated with this phenomenal brand.
At this Museum, there are various forms of exhibits as well as interactive events to engage everyone.
Situated near the Nagoya Station, the Museum is easily accessible by train.
The Toyota Commemorative Museum of Industry and Technology was mainly built to promote the importance of manufacturing to society, a legacy of the founder of the Toyota Group, Mr Sakichi Toyoda and Mr Kiichiro Toyoda, the founder of the Japan automobile industry.

In the Automotive Museum area, you can enjoy exhibits featuring the mechanisms and technologies of automobiles as well as various types of Toyota vehicles.
You can also learn more about engine parts and the entire assembly of a Toyota car in stationary mode or in motion.
It will be fascinating for visitors to view Toyota vehicles that were used historically such as the first generation Toyota Crown, amongst other passenger cars used in the past years.
Interactive events will allow one to participate in “live” demonstrations related to machinery activity and movement. A team of experienced guides will be facilitating these demonstrations in a fun and meaningful way.

Many people may not be aware that Toyota ventured into the loom industry right at the beginning.
This Textile Machinery Pavilion area exhibits the early technologies that first initiated Toyota to its modern-day developments.
Over time, these technologies have been passed down across generations leading to its present-day advancements.
At the Pavilion, you can also study about Toyota’s exciting history in the early 1900s and learn about the technologies involved in both spinning and power creation.
Similar to the Automobile Pavilion, there are also onsite demonstrations of the new and older machines.
Most importantly, these demonstrations are held ‘live’ which will captivate all visitors alike.

The playground of Toyota's original equipment

“Technoland” is a designated area for children that has been built around Toyota’s original equipment for play.
A customized Toyota circuit allows children to ride on their favorite cars and circulate in laps.
It is advised that pre purchased tickets are secured prior to your visit due to its immense popularity.