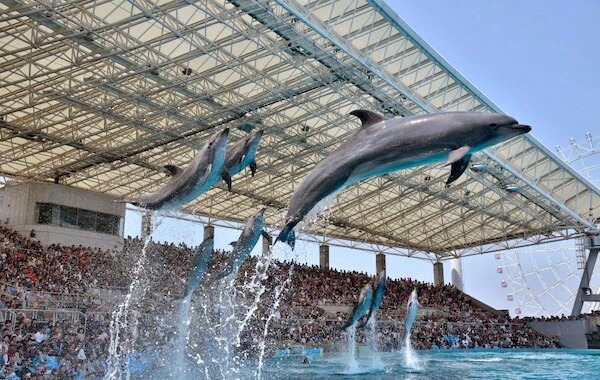 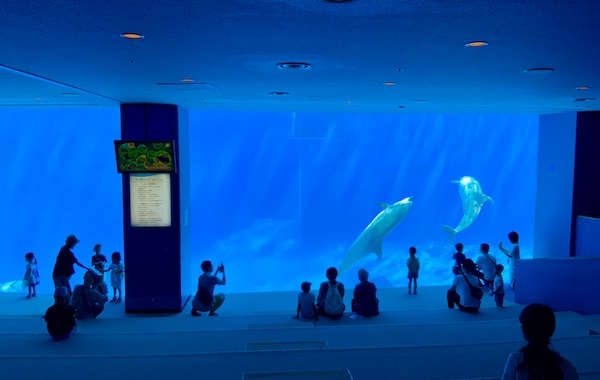 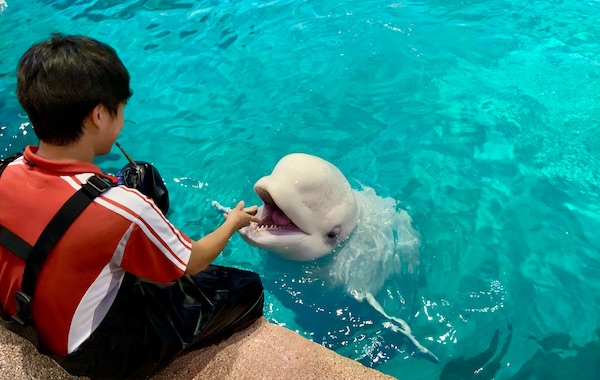 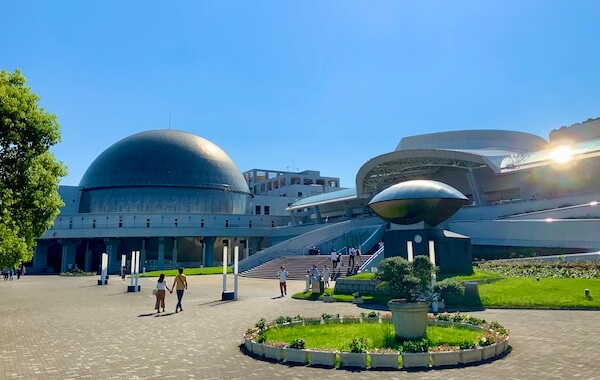 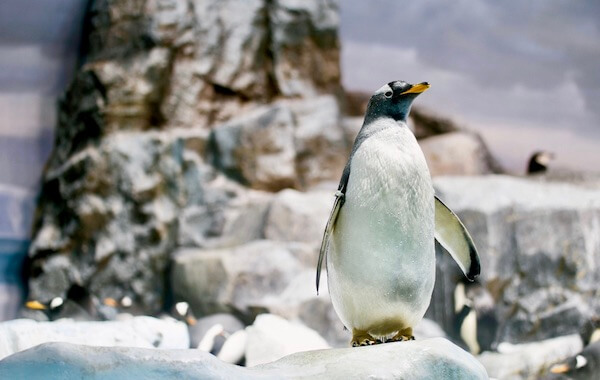 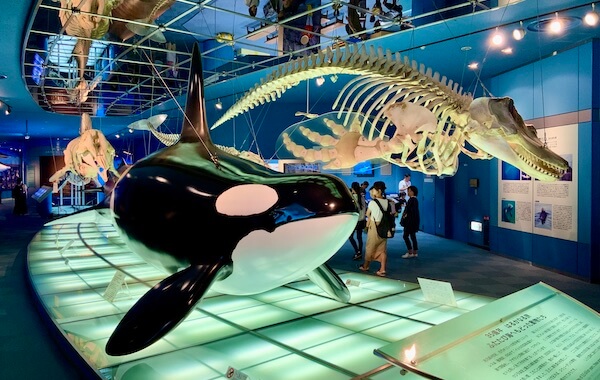 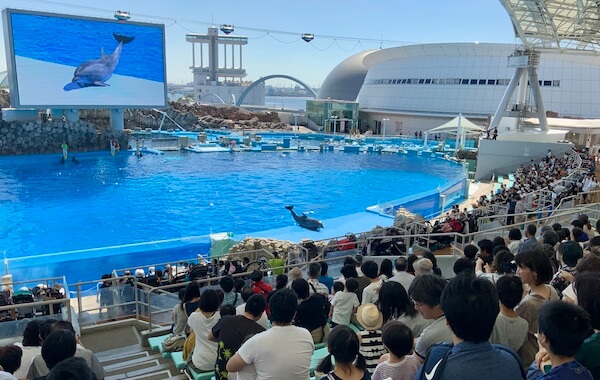 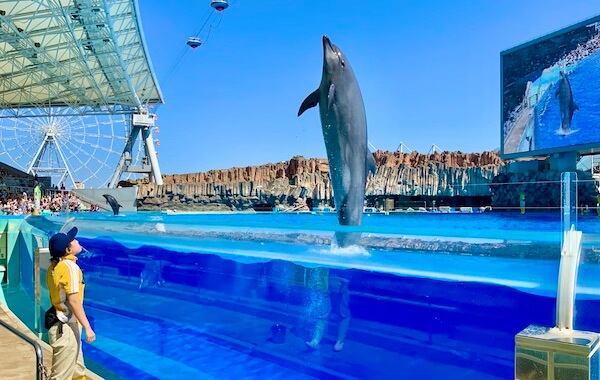 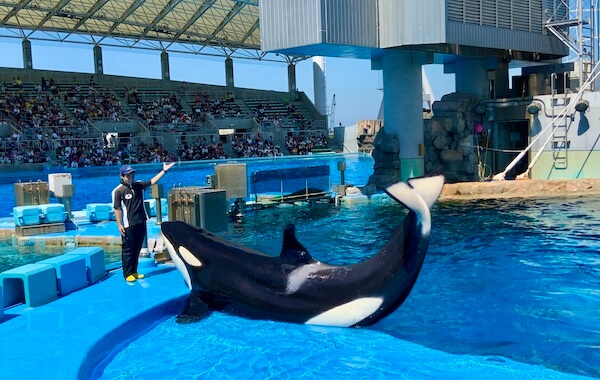 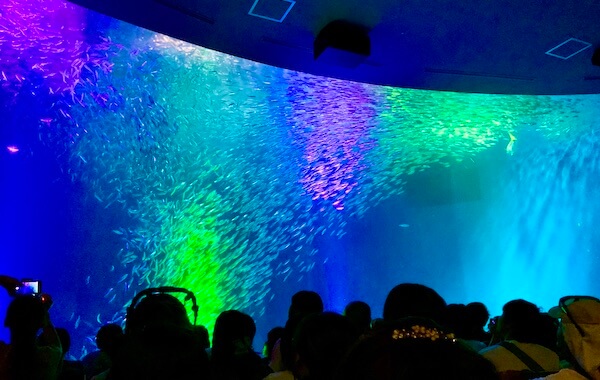 A popular Aquarium that is celebrated nationwide

The Nagoya Port Aquarium remains popular in Nagoya and is also frequently visited by Japanese living in other prefectures.
It has been ranked highly amongst the various media rankings that recognise the best aquariums situated all over Japan and in the world.
The Aquarium registers close to 2 million visitors annually.
It is the largest Aquarium in Japan and possesses up to 500 species and 50,000 marine animals in its grand collection.
Without a doubt, the Nagoya Port Aquarium continues to be a constant source of attraction for visitors and tourists alike.
We will continue to showcase the winning and unique qualities that define this popular landmark.

The Nagoya Port Aquarium has two main buildings: the South Building and the North Building.
The South Hall is where you can learn about various organisms that live in the ocean or what we refer to as marine life.
The theme of the South Hall is "Journey to Antarctica”.
This theme lists out animals that one can possibly encounter along the way, all across the earth.
This journey is divided into five ocean sections.
The five sections are the Japan oceans, the deep sea, the equatorial ocean, the areas around Australia, and the Antarctic Ocean.
A large number of marine animals in the designated areas has been organised for easy viewing and appreciation.
Let's take a trip to Antarctica and enjoy the different atmospheres in each ocean!

The dolphin show is the biggest and most popular show at the Nagoya Port Aquarium.
A huge pool measuring 60 meters length, 30 meters breadth and 12 meters depth is used during this entire show.
Please come and watch the dolphins perform in this enormous pool for 20 minutes.
The dolphins jump in a perfectly choreographed manner too!
They show off their skills using playful tools.
They have also been trained to communicate well with their keepers.
The choreography is entertaining and fun to watch.
Do not miss this impressive and delightful show!

Large marine animals right in front of you!

The ability to view large marine animals is the primary attraction at the Nagoya Port Aquarium.
The larger sea animals are kept within the North Building.
The dolphins, orcas, and belugas are showcased at the North wing. Although the orcas and beluga events (open training) are fun to watch, the dolphin show is still by far the most remarkable performance by the highly trained dolphins.
The belugas usually entertain with ball games, water guns, and squeals.
The belugas can also squirt water out of their mouths in a clever manner while the orcas are well known for their powerful jumps.
As kings of the seas, it is a privilege to be able to watch them jump right in front of you up close and personal.
Many visitors remember the Aquarium fondly because of these interactive and personal encounters which are considered to be rare and most precious.