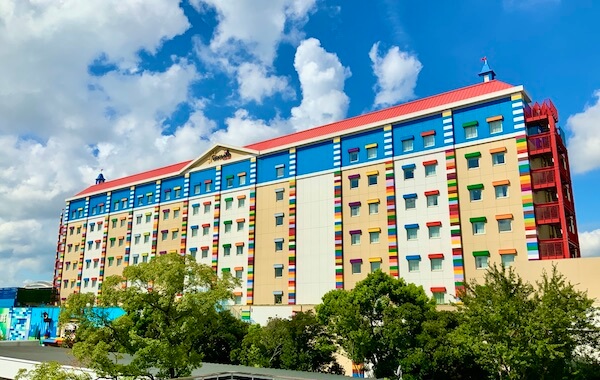 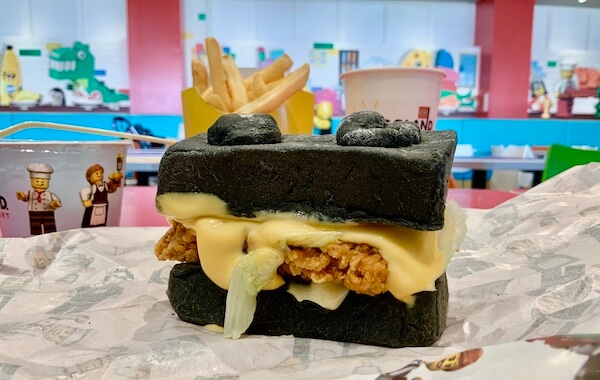 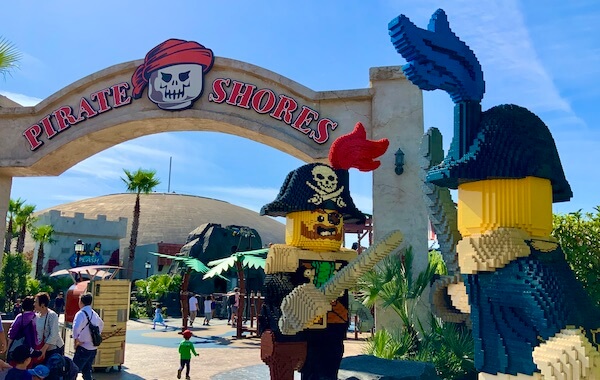 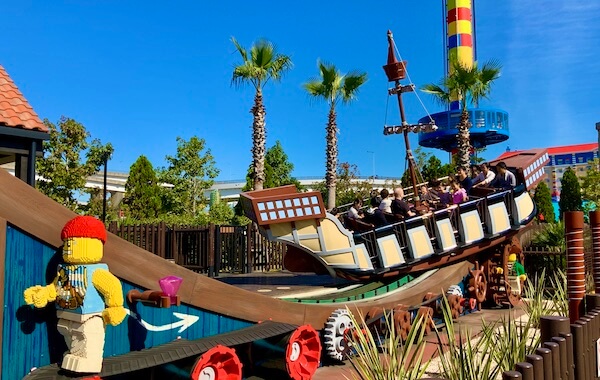 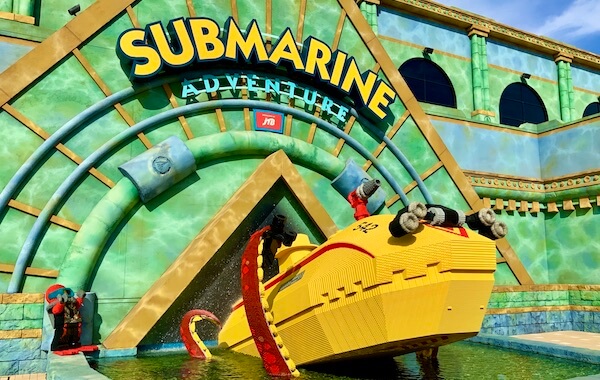 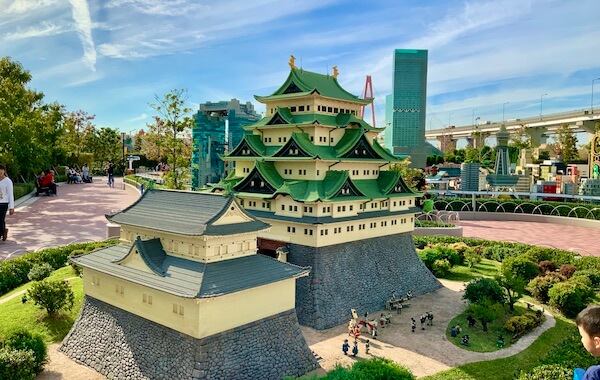 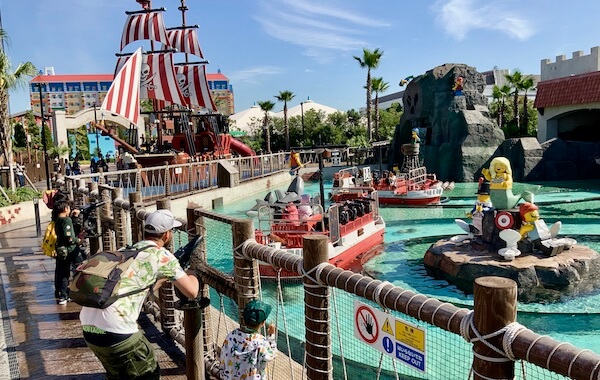 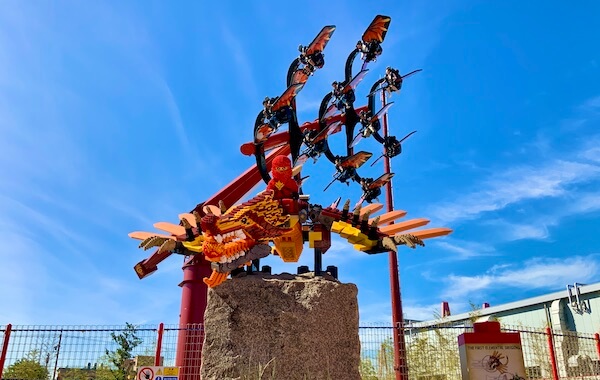 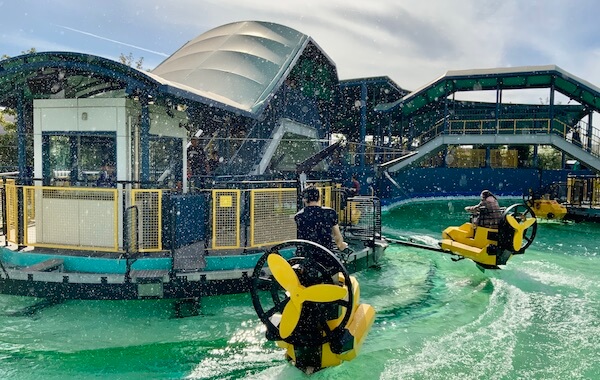 Nagoya never had a theme park until April, 2017. Finally, LEGOLAND Japan Resort was launched in Nagoya Port! It’s the very first theme park in Nagoya and the only LEGOLAND in Japan. People in Nagoya had been waiting for this fascinating theme park to come and it sure has made Nagoya Port area more exciting!

Most of the attractions in LEGOLAND are good for kids under 12. LEGOLAND Japan has 8 areas with different themes. LEGO NINJAGO WORLD is one of them. You will learn NINJAGO skills through the attractions and activities. You can go and explore the underwater world in a submarine in ADVENTURE area. There are a lot of different kinds of fun attractions for toddlers and school kids. LEGOLAND Japan is a family-friendly “Kids Theme Park”.

You cannot miss this huge diorama at MINILAND. It is a masterpiece of a miniature version of 10 of the most amazing locations in Japan including Nagoya, Tokyo, Osaka and Kyoto. It is so impressive that adults would be awed by this scenery and city skylines across Japan.